What is Green Burial?

Green burial does not use toxic formaldehyde-based embalming, metal caskets or concrete burial liners or vaults. It is the way most of humanity cares for its dead outside of North America and Europe, and it is how the U.S. cared for its dead until the late 19th century. In some instances, green burial can also be used to provide ecological land restoration and conservation.

A traditional funeral can be a very expensive undertaking.  According to the National Funeral Directors Association, the average cost of a funeral as of December 2006, was $7,323.  That figure included costs for a casket and an outer burial vault, but not for a cemetery plot, which adds an additional $500 to $5,000 or more, depending on plot size, location, cemetery, and amenities such as monuments and perpetual care.

In addition to the monetary costs, the environmental impact of traditional burials can also be high and can continue for decades.  Each year in the U.S., 22,500 cemeteries bury the following materials (for vaults and caskets) *:

Furthermore, 827,000 gallons (3,100 cubic meters) of embalming fluid (primarily formaldehyde – a highly toxic substance) are used to prepare bodies for burial and additional binders, glues, stains, varnishes, and fabrics are used to produce and finish caskets.  Many of these materials have an adverse impact on the environment, leaching dangerous chemicals into watersheds.  And continued sourcing of exotic hardwoods for caskets depletes rain forests.

Is Cremation any Greener?

Cremation is more cost-effective than a traditional burial, but has its own adverse environmental impacts.  The biggest issue is fossil-fuel consumption during the cremation process.  A single cremation uses the same amount of energy as is consumed driving 4,800 miles (7,700 kilometers). Total energy expenditure for all cremations performed in the U.S. each year could instead be used to propel someone to the moon and back 85 times.

Another environmental issue with cremation is that it is a source of air pollution and of highly toxic mercury emissions – primarily from dental amalgam fillings.  An estimated 1,000 to 7,800 pounds (450 to 3,500 kilograms) of mercury is released annually in the U.S. by cremations.  Of that, 75% becomes airborne where it can be breathed in by all of us.  (Mercury emissions could be reduced by changing cremation practices, but that would increase costs for operators and therefore consumers.)  In addition, crematoriums may be responsible for as much as 12% of all dioxins in the atmosphere – a serious carcinogen and mutagen formed when chlorinated compounds are oxidized.

Some but not all cremation remains are subsequently buried in a memorial setting.  In cases where they are not, many people feel deprived of the opportunity to visit a special place to honor the departed loved one. 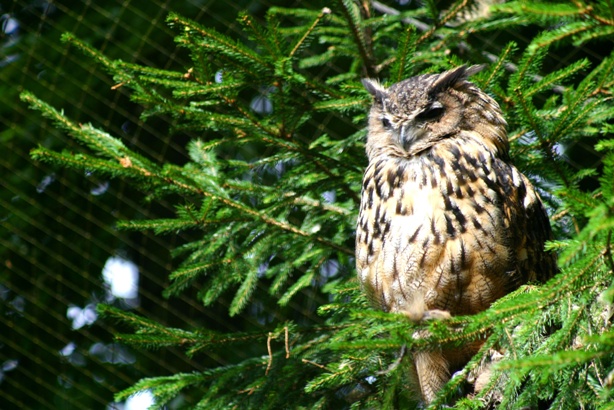 The order in which these categories are listed and discussed reflects increasing requirements to meet the particular standard. Each level of certification is in addition to the previous-level(s) requirements.

Hybrid Burial Grounds are conventional cemeteries offering the option of burial without vaults or embalming, and that allow for the use of eco-friendly burial containers.

Low-Impact Burial Grounds require the adoption of burial and operational practices that are non-toxic and energy-conserving. These facilities may lie within a dedicated section of a conventional cemetery, or make up an entirely separate cemetery. A Low-Impact Burial Ground achieves GBC certification by prohibiting the use of burial vaults, the burial of bodies embalmed with toxic chemicals, and burial containers made from toxic/nonhazardous materials. It must also reduce pesticide use by having in place a program of Integrated Pest Management (IPM).

Natural Burial Grounds require adherence to all the Low-Impact Burial Ground practices/protocols and that they are designed, operated and maintained to produce a naturalistic appearance, based on use of plants and materials native to the region, and patterns of landscape derived from and compatible with regional ecosystems. Such landscapes may be part of ecological restoration, but for this level of certification complete restoration is not a requirement.